He is a broadcaster, and former professional hockey executive, coach and player (centre).  He played 18 seasons in the National Hockey League (NHL) for the Chicago Blackhawks, Boston Bruins and New York Rangers and is considered to be one of the best to have played in the NHL.

Phil Esposito signed with the Chicago Blackhawks as a teenager but didn’t make his NHL debut until midway through the 1964 season.  Beginning in the 1965 season, he centered for Bobby Hull and proved himself a quality player, twice finishing among the League-leading scorers over the next three seasons.

In 1967, he was traded to the Boston Bruins where he grew into the greatest scorer of his day.  In 1969, Esposito became the first NHL player to score 100 points in a season.  In 1970 he was a single point shy but reached triple digits again in the next five years running.

Esposito was named to the NHL’s First All-Star Team six consecutive times from 1969 – 1974 and won the Hart Memorial Trophy as the NHL’s most valuable player in 1969 and 1974.

He was best known for his immovable presence in front of the opposing teams net where he could score from all angles. 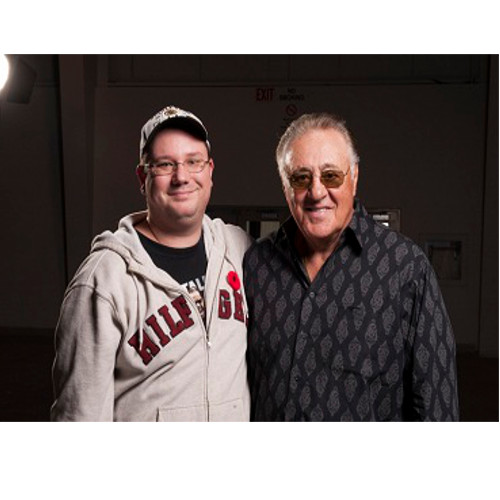 During his prime, Esposito centered one of the most well known forward lines in history with Ken Hodge on his right wing and Wayne Cashman on his left.  Esposito and Bobby Orr led the Boston Bruins to win the Stanley Cup in 1970 and 1972, and first place finishes in the League in 1971, 1972 and 1974.

During 1970 – 1971, Esposito shattered the record for most goals in a season with 76.  This record stood until 1982 when Wayne Gretzky scored his 77th, 78th and 79th goals.  Esposito presented the game puck to Gretzky.  Esposito also set the single season point-scoring record in 1971 with 152.  This was also raised by Gretzky later on.  The 1970 season also saw Phil Esposito break the single season mark for shots on goal at 550.

After the Summit Series, where Esposito was the inspirational leader for Canada and the leading scorer in the series, he won the 1972 Lou Marsh Trophy as Canada’s outstanding male athlete of the year and was made an Officer of the Order of Canada.

In 1975 – 1976, Esposito was traded to the New York Rangers.  As captain of the Rangers he led the team in points each of his full seasons with the team.  The highlight of his time with the Rangers was leading them to the Stanley Cup Final in 1979.  At 37 years of age, Esposito finished third in post-season scoring.

On November 4, 1977, Phil Esposito scored his 600th NHL goal becoming the first player in a Rangers uniform to reach that milestone.

Esposito retired in 1981 as the second leading all time NHL goal and point scorer, and third in assists.

Phil Esposito was elected to the Hockey Hall of Fame in 1984.  On December 3, 1987 his #7 jersey was retired by the Boston Bruins.

Esposito was the principal studio analyst for the NHL on Fox from 1995 – 1998.  He now serves as Tampa Bay’s radio color commentator and also co-hosts a daily call-in show.

Have a look in our shop for a nice collection of Phil Esposito Memorabilia! 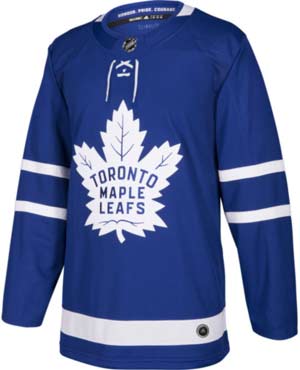 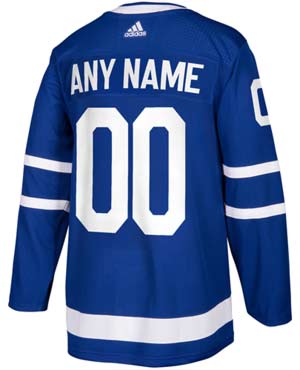